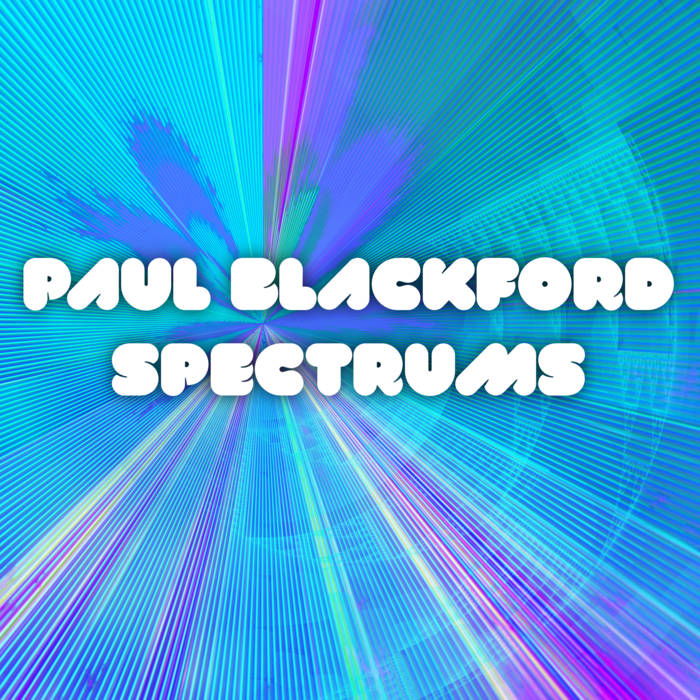 Electro / Hip Hop producer and beat maker. My first release on Breakin’ Records in 2003 was described by a few music magazine types as 'a pioneering UK take on the electro bass sound' . Since then I've released tracks regularly on various labels and have developed my style that sits somewhere between hip hop, synthwave and electro ... more

Bandcamp Daily  your guide to the world of Bandcamp